24 hours in Abu Dhabi | Out There Starts Here 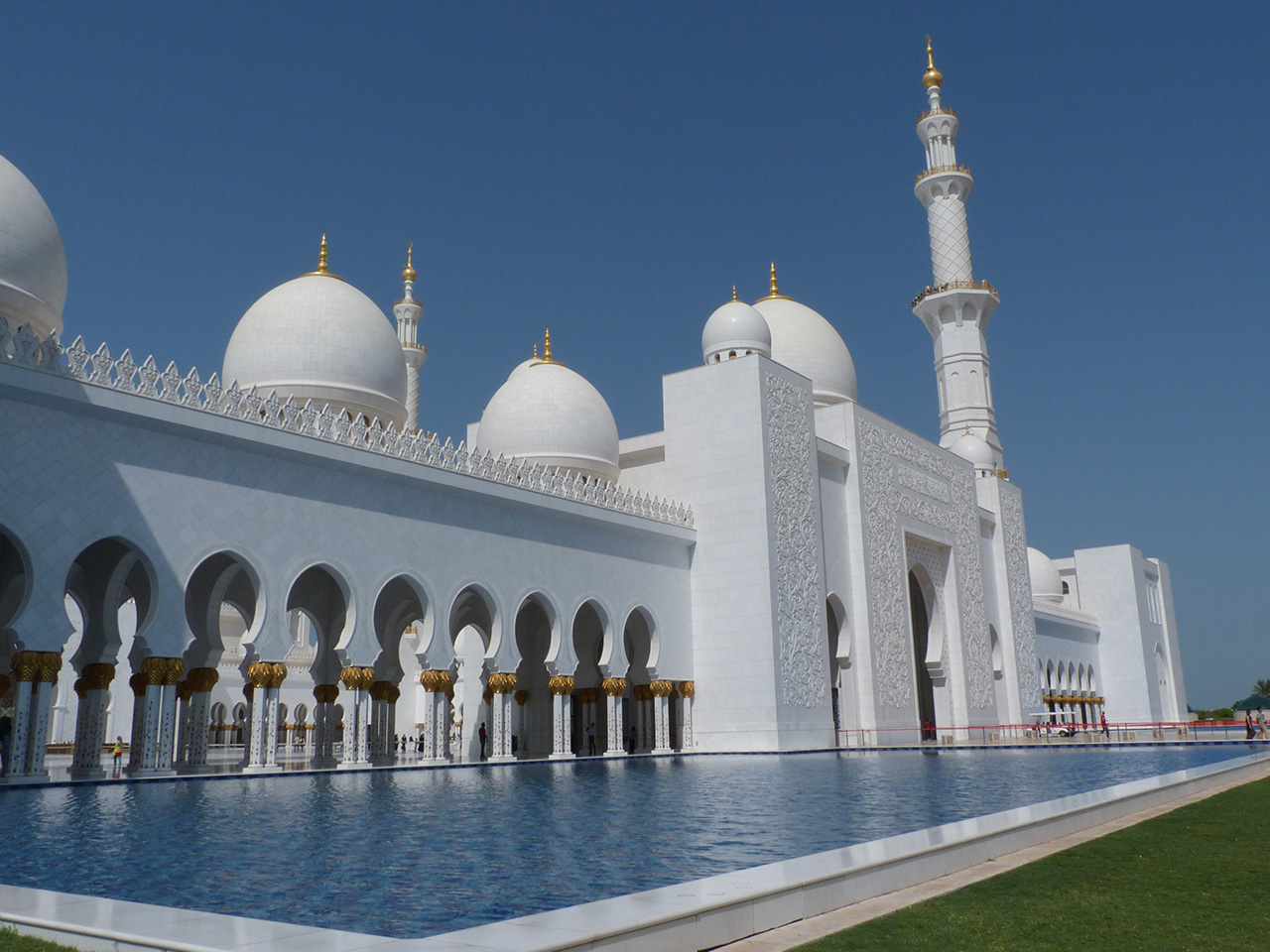 If you’re flying to Europe, there’s no need to punish yourself with one long trip that takes a week to recover from. There’s now plenty of options on how to get to the other side of the world. If you’re flying Etihad Airways, you’ll need to pass through Abu Dhabi. And if you haven’t stopped over in the Middle East before, you really should. Don’t expect scenes out of the second Sex and City movie though – that was filmed in Morocco masquerading as Abu Dhabi. The hotels are just as opulent but make sure is a little more realistic. It’s not the done thing to have even your shoulders exposed let alone what Samantha got up to. That doesn’t mean a visit to Abu Dhabi won’t be an eye opener – you’ll be amazed by the culture, industry and activities you can get up to in 24 hours.

Expedia travellers with families head straight Yas Island for the incredible Yas Waterworld (essential on a winter day, a life saver in Summer) with its 43 rides, diving shows and even underwater dancing displays. Then there’s the even more mind blowing Ferrari World, a theme park built by Ferrari with 20 rides for wannabe petrol heads of all ages. It includes the fastest roller coaster in the world. If you’re a serious Formula 1 fan, you’ll already know Yas Island is home to a F1 track – which actually runs straight through the Yas Viceroy hotel. Book early to get a window room and you won’t even need to go outside to watch. For the thrill of the engines roaring, a tipple on the pool deck would be perfect too. But wait, that’s not all. Culture vultures will also flock to the area, especially in a few years, when it becomes home to world class art. Neighbouring Saadiyat Island is in the throes of becoming home to outposts of the Louvre and Guggenheim, showcasing art and artefacts that are usually rotated into storage at their namesake locations. Latest reports have scheduled the opening dates in 2015.

Next post Adventure Island – getting active in New Caledonia’s capital

About the Author Megan Singleton