A Guide to Cruising the High Seas | Out There Starts Here

A Guide to Cruising the High Seas 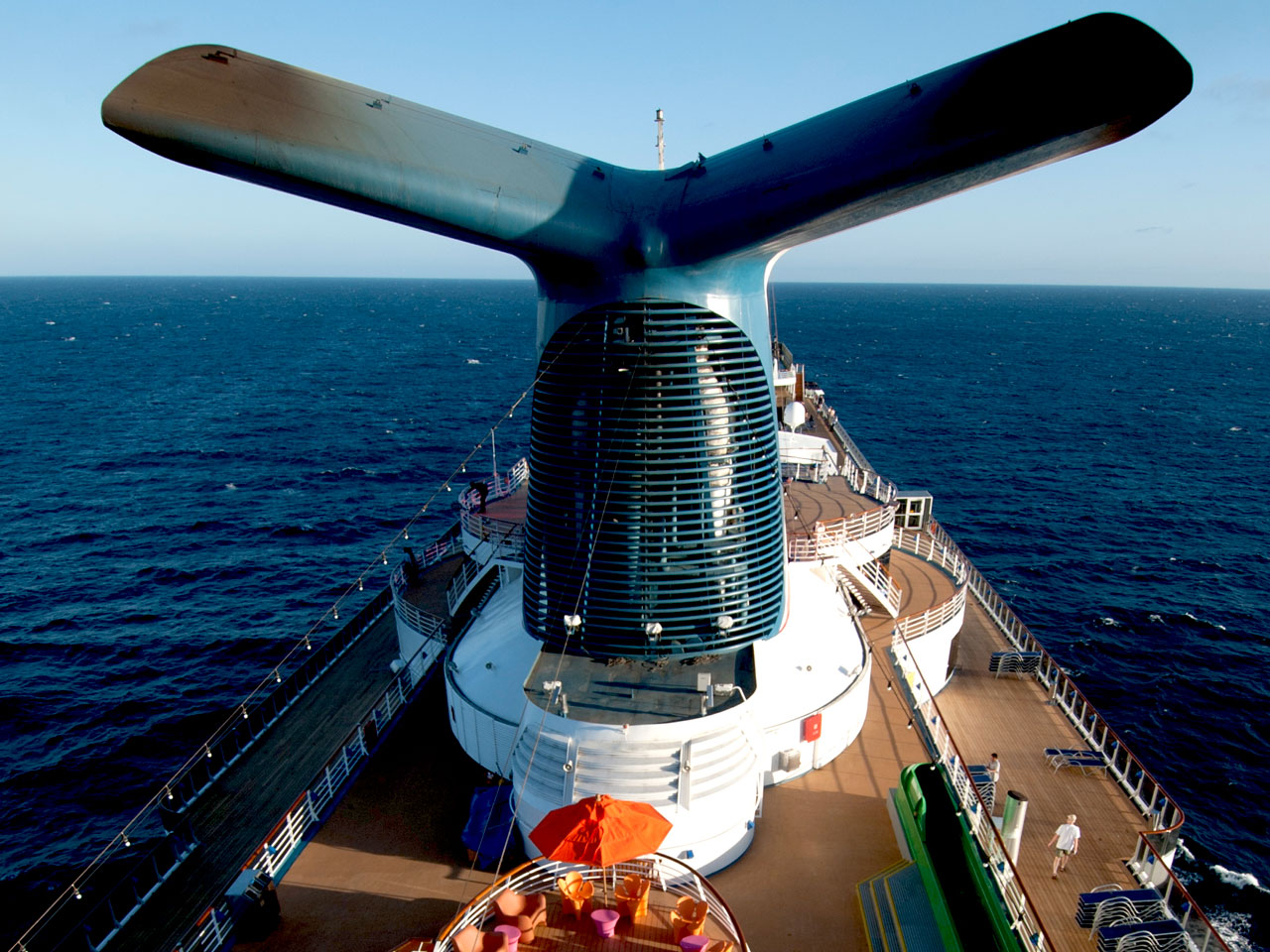 Have you ever been on a cruise? I’ve done several and every time the subject comes up, the person I’m talking to says “I don’t know if I’d like it.” Well, I’ve been on cruises designed for honeymooners and love birds, I’ve climbed rock walls and ice skated on ships for families and I’ve drifted through the Mediterranean with a cocktail in one hand and a Greek salad in the other. You just can’t categorise cruises under one big heading. About the only thing they have in common is the fact they sail on bodies of water.

You can cruise the Caribbean with 5000 other people aboard the biggest cruise ship in the world and you’ll probably never see the same person twice. Or you could sail through the Galapagos Islands on a luxury yacht, where you’ll become best friends with your butler and an expert bird watcher.

So how do you choose which cruise is for you? My advice would be to choose your destination first, find out which ships are doing what itineraries and build your trip around that. You’ll find plenty of options at Expedia’s Cruises.

Most of the major cruise lines build trips around seasons, their ships spending the European summer island hopping through the Mediterranean and European capital cities before moving south for the Southern Hemisphere’s summer. There’s always plenty of ships based in Sydney for a few months, doing back to back trips out to the South Pacific, one of the most popular itineraries for Australians.

Last year some of the biggest cruise liners – Royal Caribbean’s Voyager of the Seas, Celebrity’s Celebrity Solstice and Carnival’s Carnival Spirit – made the journey south and spent a few months circumnavigating the country, crossing the Tasman to New Zealand and doing the popular South Pacific island hops. You’ll also find the P&O Australia ships cruising through the islands.

These trips are great for families – kids will love hopping into tenders (smaller boats) and exploring secluded islands. New Caledonia and Vanuatu are usually on the agenda, and the tiny island of Lifou has some of the South Pacific’s best snorkelling. Beware – it does take a few days to get out to the islands and the crossing can sometimes be rough. It’s worth picking up pressure point bands and seasickness tablets before you go. Those sea days are great for making the most of the giant ships – ice rinks, rock climbing walls, movie cinemas, wave pools – no one will get bored.

European trips are great if you want to see the Greek islands or do a tour of major cities without spending all your time on a plane/train/ferry. The ships sail while you sleep, so you wake up in a new spot nearly everyday. It’s definitely value for money – transport, accommodation, food and some activity costs are all included in your cruise fare. That includes big buffet breakfasts, fine dining and in some cases, all day ice cream.

If you’re a cruise junkie, or have done a handful of voyages, the fun is usually in trying different ships. A lot of cruisers like to stick to one cruise line to get better benefits – frequent flyer points for the sea which give you access to everything from priority booking, upgrades and cocktail parties to free laundry, internet packages and exclusive members bars.

Next post There’s more to Anaheim than the Mouse

Previous post A Leap of Faith at Victoria Falls

Oahu – the easiest romantic holiday ever

Oahu. A land where swaying palm trees and aquamarine beaches meet fine dining and five star hotels. Where surfing, smoothie shacks coupled with road trips to meet dinosaurs are part of the everyday. Where honeymooners dance under the stars and …