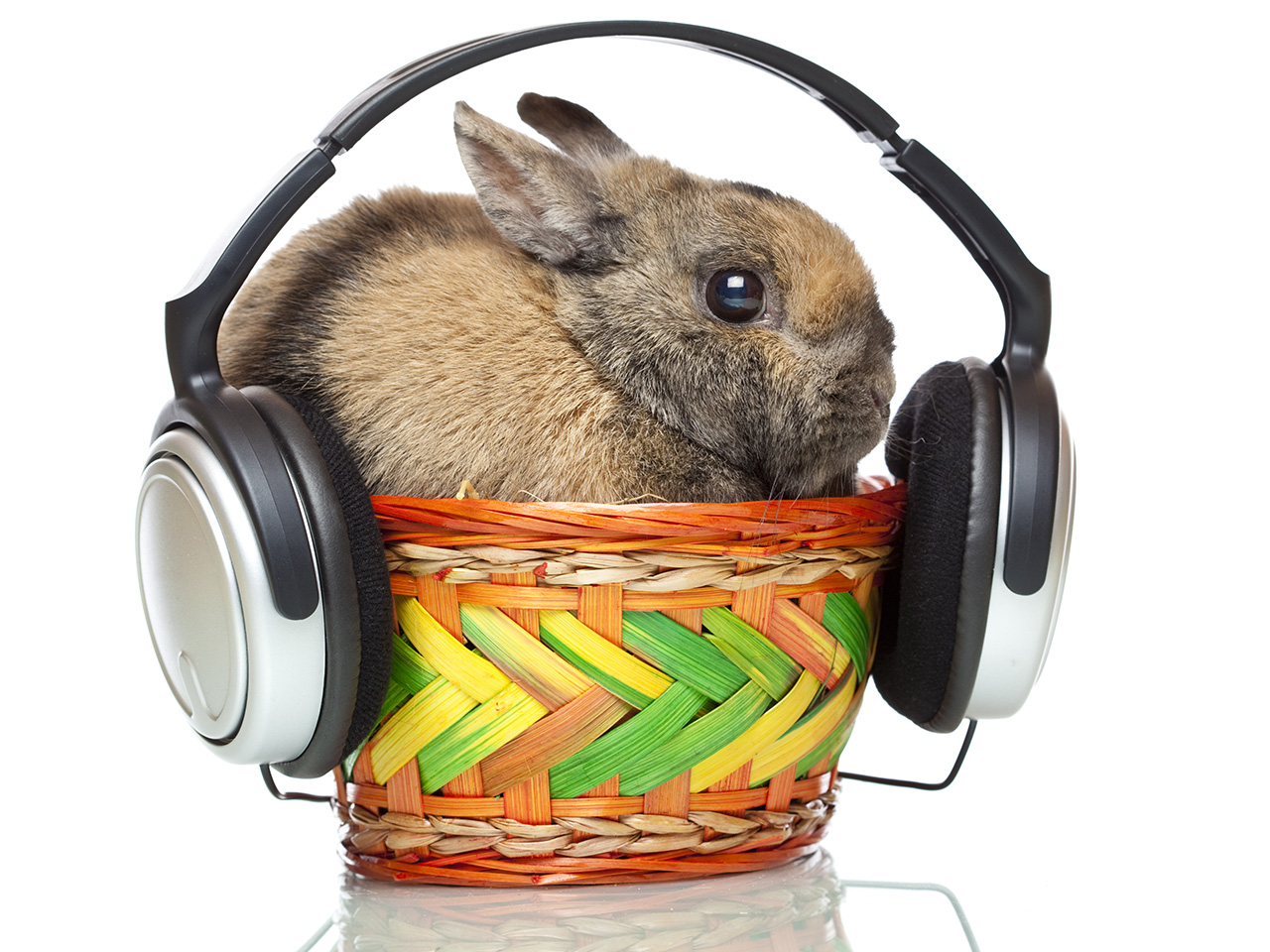 Every single year, fans of acoustic music are faced with a dilemma: where to spend the Easter long weekend? If you’re a diehard fan of folk, acoustic and roots music, you’re either at the Byron Bay Bluesfest or Canberra’s National Folk Festival.

So here’s everything you need to know about The Easter Dilemma.

Bluesfest: Always guaranteed to pull in the big names, Bluesfest has outdone itself this year with headliners like Jack Johnson, Elvis Costello, John Mayer and The Doobie Brothers. There’s also a strong Australian contingent with the John Butler Trio, Kasey Chambers, Kate Miller-Heidke and more. Bluesfest has strayed from being a pure blues and roots festival but who can argue when you have a lineup like that?

The NFF: Big names have never been the focus of The National. Instead they deliver quality artists at the top of their game while striving to preserve Australian and international folk culture for future generations. This year’s lineup has its fair share of folk and acoustic heavyweights – Eleanor McEvoy, Jordie Lane, Kate Fagan, Bernard Carney and Trouble in the Kitchen. And if you haven’t heard of half of those artists? Don’t worry. The beauty of The National is that you can know no one in the program and come away from the weekend with a bucket load of new favourite bands. There’s even kids performers like the Ladybug Express at the KidzFest.

Bluesfest: In 2010 Bluesfest unveiled their custom built site at Tyagarah Tea Tree Farm, about 11 kms north of Byron. It features 6 stages, 4 bars and more facilities than you can throw a stick at. Bluesfest is notorious for being either hot and dusty or wet and muddy so come prepared for anything.

The NFF: Since 1993 The National Folk Festival has made its home at Canberra’s Exhibition Park (or EPIC). The park is custom built for major events (it also hosts the car festival Summernats) with a plethora of indoor stages, marquees, market stalls, children’s areas, bars and more. It also has the famous “Session Bar” where artists and punters celebrate into the wee hours of the morning playing or listening to impromptu music.

Bluesfest: If you’re a fan of pitching a tent or rolling out a swag, then Bluesfest offers on-site camping at its Tyagarah Tea Tree Farm venue but for something more protected from the elements, there’s plenty of accommodation options around Byron (with a free shuttle bus service to the festival). Try the Nomads Hostel if you’re on a budget, go mid range at the Lord Byron Resort or go all out at the Beach Suites.

The NFF: The National offers powered and non-powered camp sites or pre-pitched tents but there’s plenty of hotels around town. The Clifton Suites on Northbourne Avenue are popular with Aussie travellers.

About the Author Gareth Evans

Gareth Evans is Timber and Steel, one of Australia’s most popular music bloggers and the Expedia expert on travelling to the beat. See his stories on all things tune and travel related.