Hipster comes to Darwin: hot new places to eat and drink | Out There Starts Here 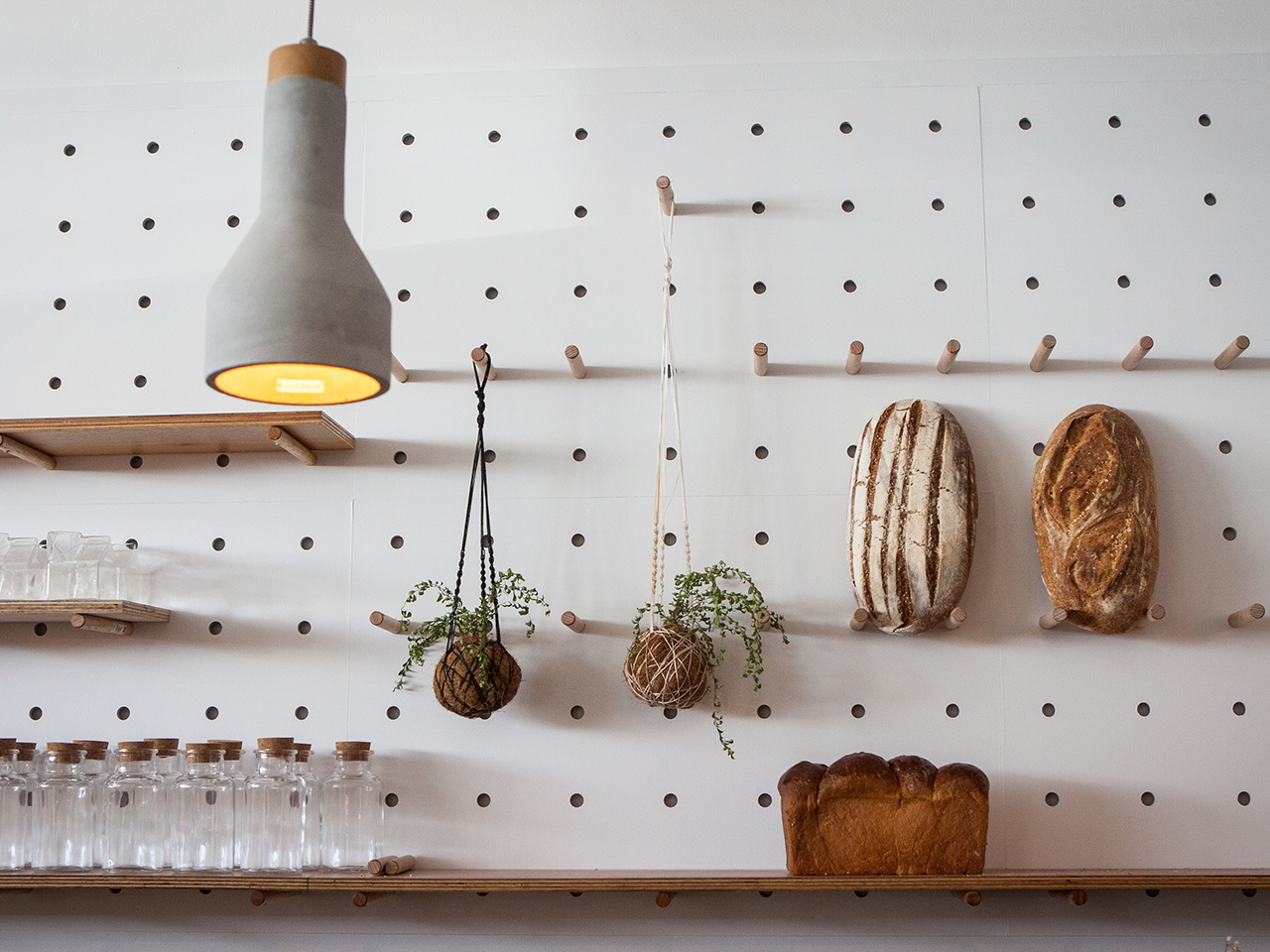 Filament lamps, polished concrete, steel sleepers. We could be in any number of cool Sydney or Melbourne cafes. But we’re not. We’re in a converted mechanic’s warehouse off Darwin’s Stuart Highway.

Surrounded by furniture stores and car dealerships, Sweet Brew & Co is poised to become the next Grounds of Alexandria, Sydney’s seminal warehouse café conversion that turned an industrial suburb into a leafy inner city haven.

It’s not surprising to hear owners, and husband and wife, Brigid and Joe cut their teeth in Sydney’s esteemed kitchens. Working at Pendilinos and Icebergs respectively, before falling in love over the ovens at Infinity Bakery, this young couple moved to Darwin a few years ago to get away from the rat race. But in their words, they “got sick of working buffet lines and wanted more of a challenge.”

And there’s definitely not a buffet line in sight in any of their cafés. That’s right, they opened their first café, Alley Cats Patisserie, 18 months ago, and were so overwhelmed by the response they began looking for the second and third venues three months later.

The best of Brooklyn: the ultimate foodie tour