Listopedia: the world's best hotel spas | Out There Starts Here 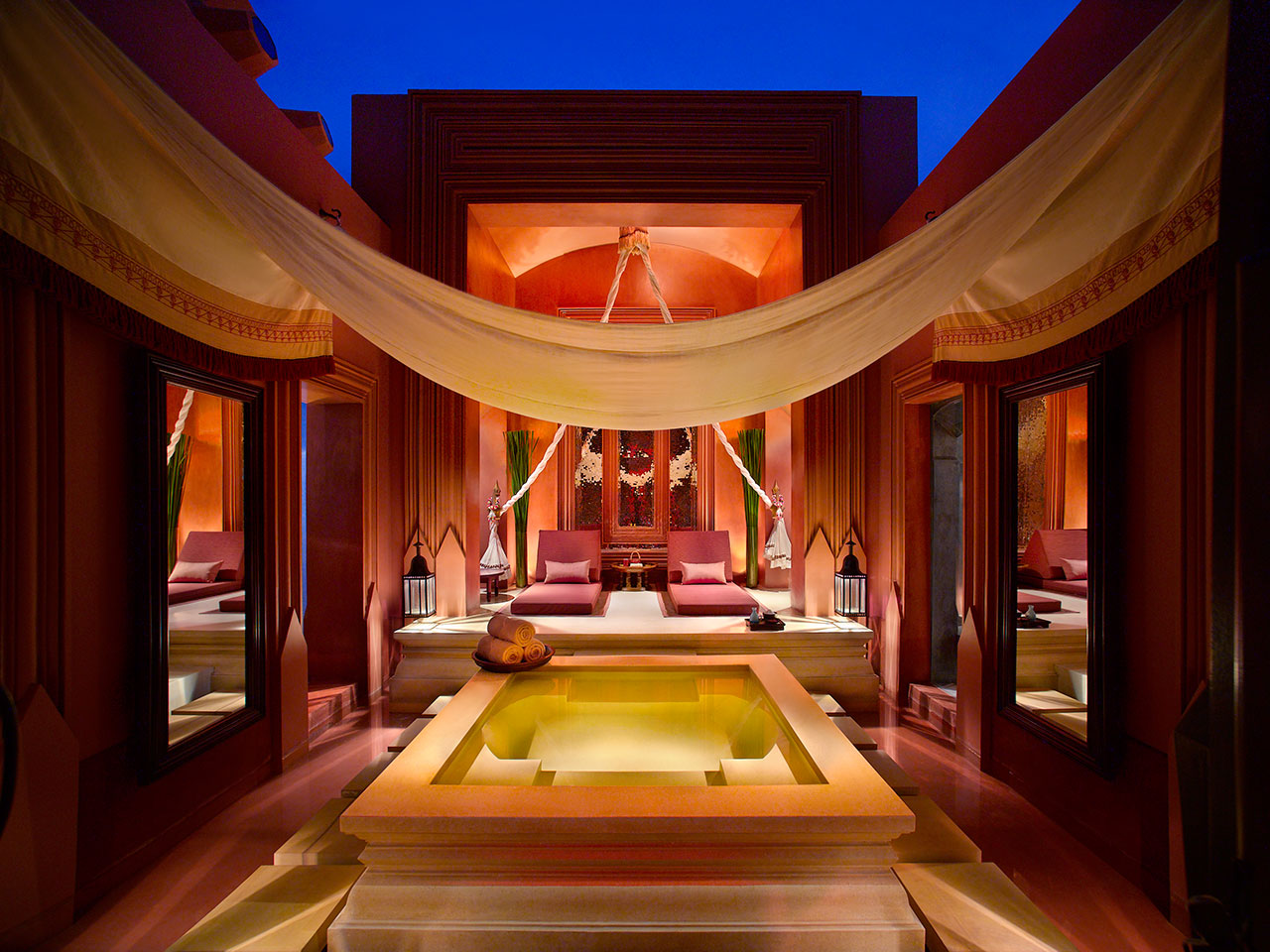 There’s something about a hotel spa – from the sense of calm that envelops you as you walk through the door to the ease of tired muscles as you sink into a Jacuzzi. Whether you want to stretch out on a massage table in the open air or under the sea, or steam in a traditional hammam, here’s our Listopedia of the world’s best spas.

Nestled underneath an escarpment inside Wollemi National Park just beyond NSW’s traditional Blue Mountains locations, Wolgan Valley is the spot to sequester yourself away from the world and soak up the fresh bush air. Doze away the afternoon in the deep spa tubs before blissing out with a facial or spend your treatment listening to the sounds of the bush on a massage table out in the middle of the trees. This is one of the easiest spots to get in touch with nature.

Big, bold and beautiful is the best way to describe this spa. Housed in its own complex at the Hyatt Regency in Thailand’s resort town of Hua Hin, The Barai has not only treatment rooms, but its own spa suites. They start at 126 square metres in size and go up from there. More of a villa than a suite, each of the eight suites has his and hers walk in wardrobes and bathrooms, shower room with built in hammam steam, enormous spa bath, day beds, in room massage table for two and custom made emperor king beds. And then there’s the spa. Walk through a maze of rock gardens, contemplation pools and hidden passageways until you cross a small stream to reach your room. Book in for a night massage when the entire spa is lit up with hundreds of tea lights.

This luxury lodge in the heart of South Africa’s famous game reserve knows how to look after tired bodies. There’s nothing like six hours a day driving around on safari to have you calling out for a massage. The Londolozi spa is kept busy in the hours between morning and evening safari drives – reflexology, deep tissue, relaxation – they can do just about anything. And there aren’t too many places around the world where a soundtrack isn’t needed – the sounds of the wild are all around you. It’s hard to resist popping your head up from the massage table to peer at baboons hooting at the waterhole.