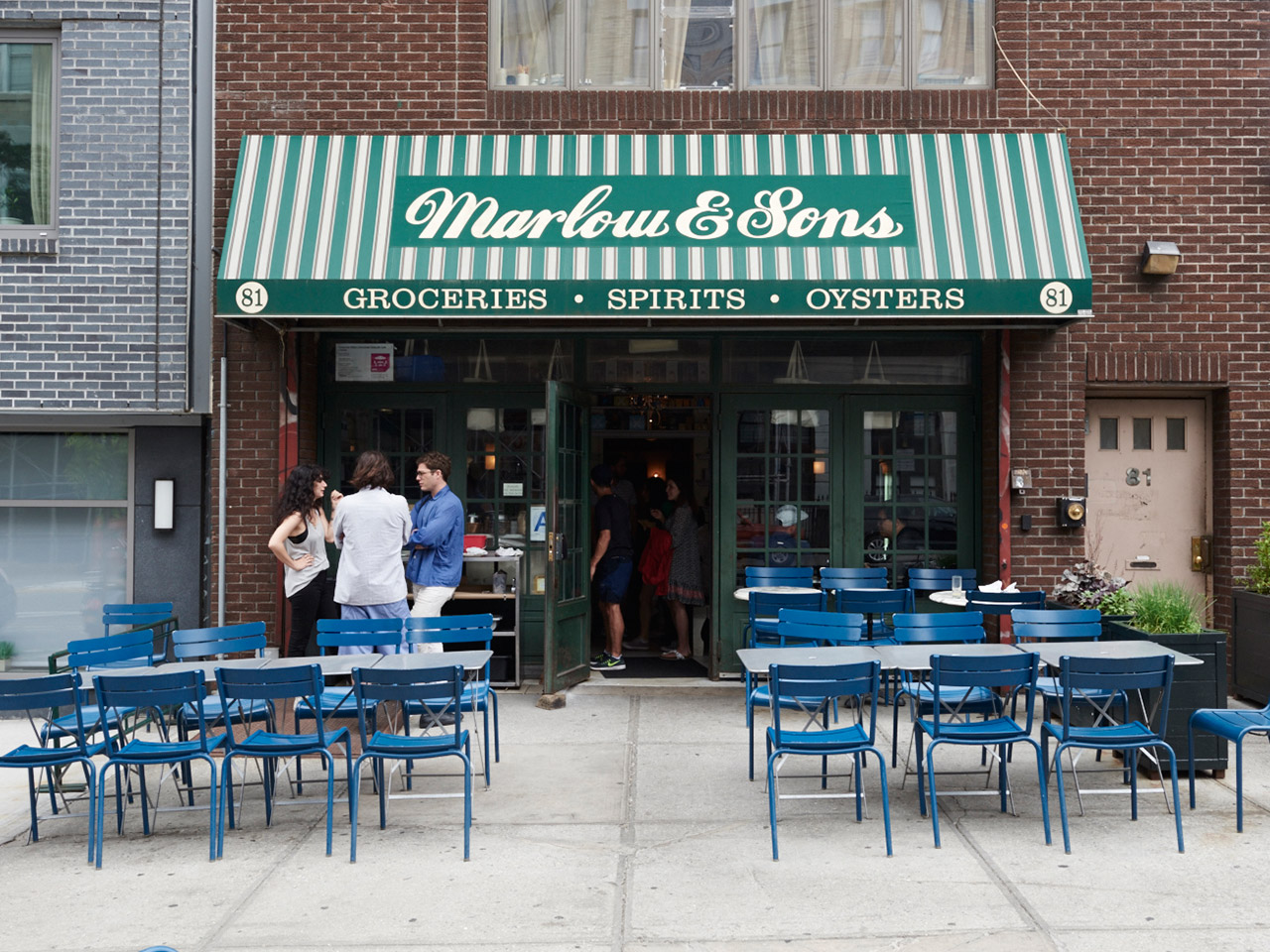 If you’ve been to New York and you’ve never been to Brooklyn, you’re missing out.

Hipsters open awesome cafes and shops, and if they’re not opening these awesome venues themselves, they’re keeping indie operators in business by patronising such establishments. Hipsters make seedy, scungy areas cool and habitable again. It’s annoying to admit, but hipsters are actually freakishly accurate trend forecasters, which is perhaps what makes them so generally infuriating. It also makes them impossible to ignore. We need to pay attention to the hipsters – they know what’s up.

Brooklyn is well known for its hipster-dom. It is an awesome place to stay when in New York, because it’s generally a little cheaper (and, arguably, a little ‘cooler’) than Manhattan and is only a short subway ride away from the big city. During our recent trip we stayed at NU Hotel in the Boerum Hill area, which was brilliantly located. This area of Brooklyn feels a little more real and ‘local’ than some of the more touristy pockets, with no shortage of great food and shopping spots.

Here are some of the favourite spots we found on our recent stay in Brooklyn!

We stumbled upon this end of town because our hotel happened to be located here, but we were pleasantly surprised by the restaurant and retail offerings in this lively local neighbourhood. In particular, there’s a great concentration of vintage design/furniture stores on Atlantic Avenue near Hoyt St, as well as a smattering of lovely smaller retailers including Steven Alan and Steven Alan Home. For a cheap, easy meal we loved the bagels and breakfasts at Mile End deli – a modern take on traditional Jewish comfort food (97A Hoyt Street, Boerum Hill).

About the Author The Design Files