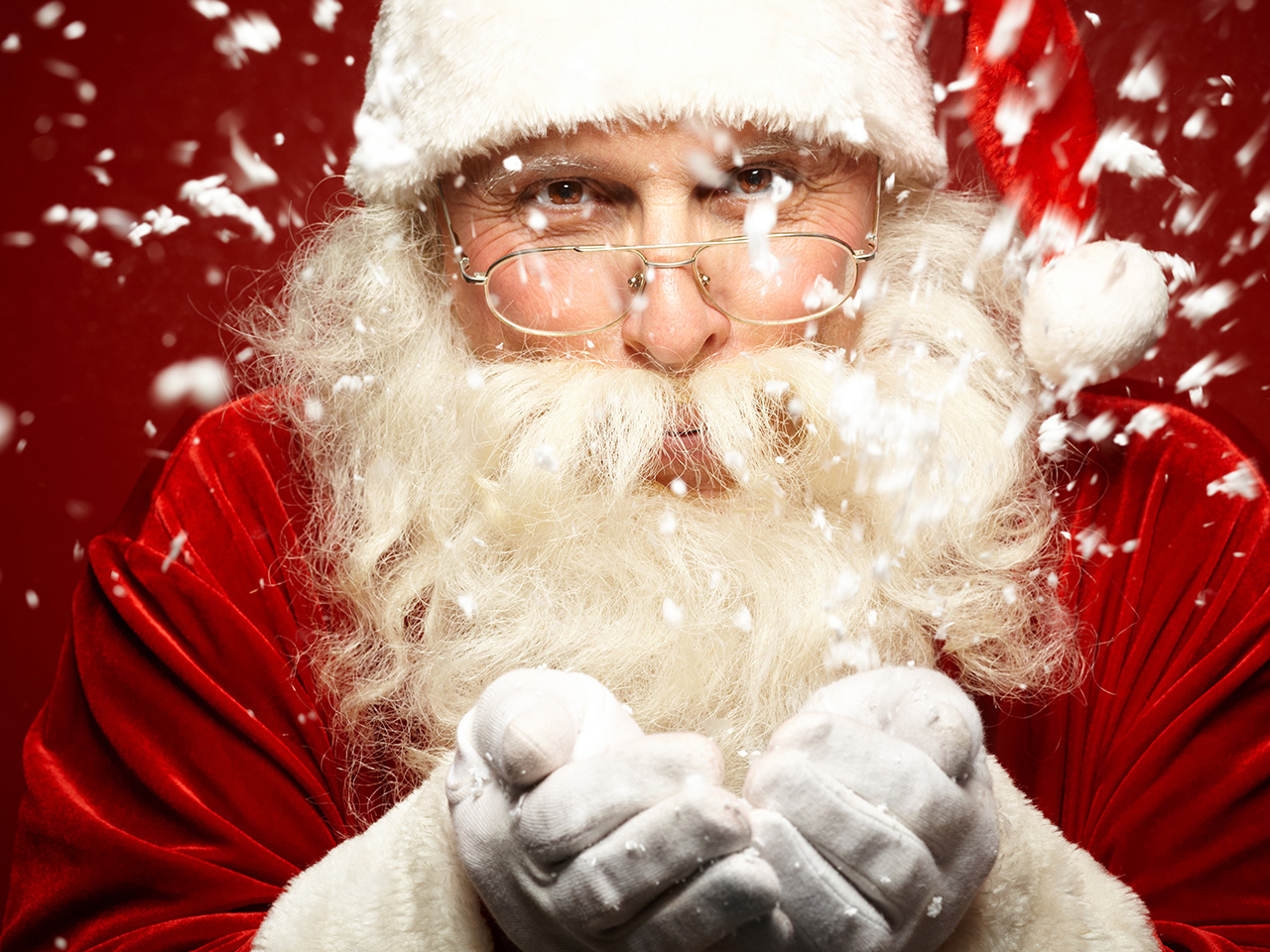 Wherever you are in the world, you can be sure the last few days of December will be filled with feasting. Here’s our Listopedia Bucket List on where to go to join the locals as they indulge in their very own, and sometimes rather unusual, festive food traditions.

The Dutch do it themselves

They do things differently in The Netherlands. For starters, their version of Father Christmas (Sinterklaas) is accompanied by a helper called Zwarte Piet. Translated as ‘Black Pete’, this traditional character plays a key part in the annual feast of St. Nicholas, which is usually celebrated on December 5, by handing out presents to local children. And when it comes to Christmas dinner, hosts can take things easy as the guests do most of the cooking themselves. Armed with individual frying pans and an array of finely chopped vegetables, meat and fish, people cook up a feast for one at the table.

Why confine the celebratory eating to just one day? In Mexico, locals observe Las Posadas, a nine-day celebration that commemorates Mary and Joseph’s journey to Bethlehem, with heaps of special dishes. Tuck into romeritos con mole – a wild herb that is considered sacred and used to add an extra dimension to the traditional multi-ingredient sauce. Save room for crispy bunuelos. These doughnuts are made with queso fresco (fresh cheese) and cornstarch, shaped into balls and deep-fried. All this is before you even reach the traditional Christmas Eve dinner, which consists of tamales and suckling pig.

A purple patch in the Philippines

With celebrations officially beginning on December 16, the Philippines is home to the longest festive season in all of Asia. You’ll know it’s nearly time to swap presents when street stalls start selling brightly coloured serves of puto bumbong. This sweet rice dessert gets its cylindrical shape from being cooked in hollow bamboo tubes placed over steamer. The vibrant dish is served on a banana leaf, with little heaps of brown sugar and grated coconut sprinkled over the top.

One of the world’s strangest Christmas food traditions sees Japanese families tuck into Kentucky Friend Chicken by the bucket-load. The fast-food outlet is such a popular December 25 destination; the restaurant even allows customers to reserve their takeaway meals up to two months in advance. What started this craze for the Colonel Sanders’ secret recipe? Apparently an advertising campaign that ran in the 1970s managed to convince city slickers from Tokyo to Kyoto that fried chicken was the Western world’s festive food of choice and the idea took off.

Brits bite into a mince-filled dessert

What exactly are mince pies? The tradition of serving spiced meat pies dates back to 11th-century Britain, when mincemeat was cooked with dried fruit, cinnamon and cloves in order to preserve it. From these savoury origins emerged the mini mince pie that we know and love today – the modern recipe is no longer the same list of 13 ingredients once used (representative of Jesus and the 12 Apostles) and while the the shortcrust pastry cases might contain meat suet, there are heaps of veggie options. Christmas Day is also the only time you’re likely to see children fighting over a turkey carcass – snapping the wishbone is an age-old tradition thought to bring good luck.

In between a Weihnachten menu filled with various spicy sausages, smoked ham and potato salad, the Germans leave plenty of room for several symbolic sugar-loaded cakes and biscuits. First off, there’s stollen – a dense fruitcake containing a ribbon of marzipan in the middle which originated in the cathedral city of Dresden – and then there’s lebkuchen biscuits that fill houses from Hamburg to Munich with the scent of cinnamon, ginger and nutmeg as they’re baking. Adults and kids alike love to tuck into this chewy cookie. Glühwein is an grown ups-only mulled wine, spiced with cloves and sweetened with, you guessed it, a few tablespoons of sugar.

How are you going to stay awake to check Santa has brought you everything on your wish list? By consuming bucket-loads of coffee, of course. Cola de mono (literally translated as Monkey’s Tail) is a Christmas beverage containing strong coffee, milk, vanilla and cloves. Oh, and a generous dash of aguardiente – a fiery spirit fermented and distilled from fruit, usually sugar cane. If you imbibe a few too many, Mayan predictions of an imminent apocalypse might just play out.

The French are talking about a réveillon

Trust the French to push the eating to excess with a gourmet dinner party held not only on Christmas Eve but also on New Year’s Eve. The name derives from the word ‘réveil’ (meaning ‘waking’), because taking part requires guests stay awake well into the early hours of the following day. Devilishly decadent dishes include foie gras, oysters, lobster and roast duck. And for dessert there’s la buche de Noel a log-shaped cake sprinkled with icing sugar to look like snow. If you’re in Provence, loosen your belts – the region’s dinners traditionally serve 13 desserts to round off an evening of over-indulging.

Calling all seafood lovers – sample the fruits of Southern Italy’s seas on Christmas Eve with Festa dei Sette Pesci (the feast of seven fishes). From Naples to Brindisi and everywhere in between, popular dishes on this multi-course menu include pan-fried calamari, linguine with clams, baked eel and salt cod. Why seven dishes? It’s unclear, but most explanations point to how the number seven is referenced in the Bible and the Roman Catholic Church. Just as this meal focuses on fish, in other parts of Italy the Christmas Eve meal – known as cenone – does not contain meat. A spooky spin on the Santa Claus tradition comes in the form of an old witch called La Befana who leaves carbone dolce – sweets resembling coal – for naughty children and toys for the well-behaved ones. Kids take note – she visits on January 6.

Next post Into the Wild: The Mary River Wetlands