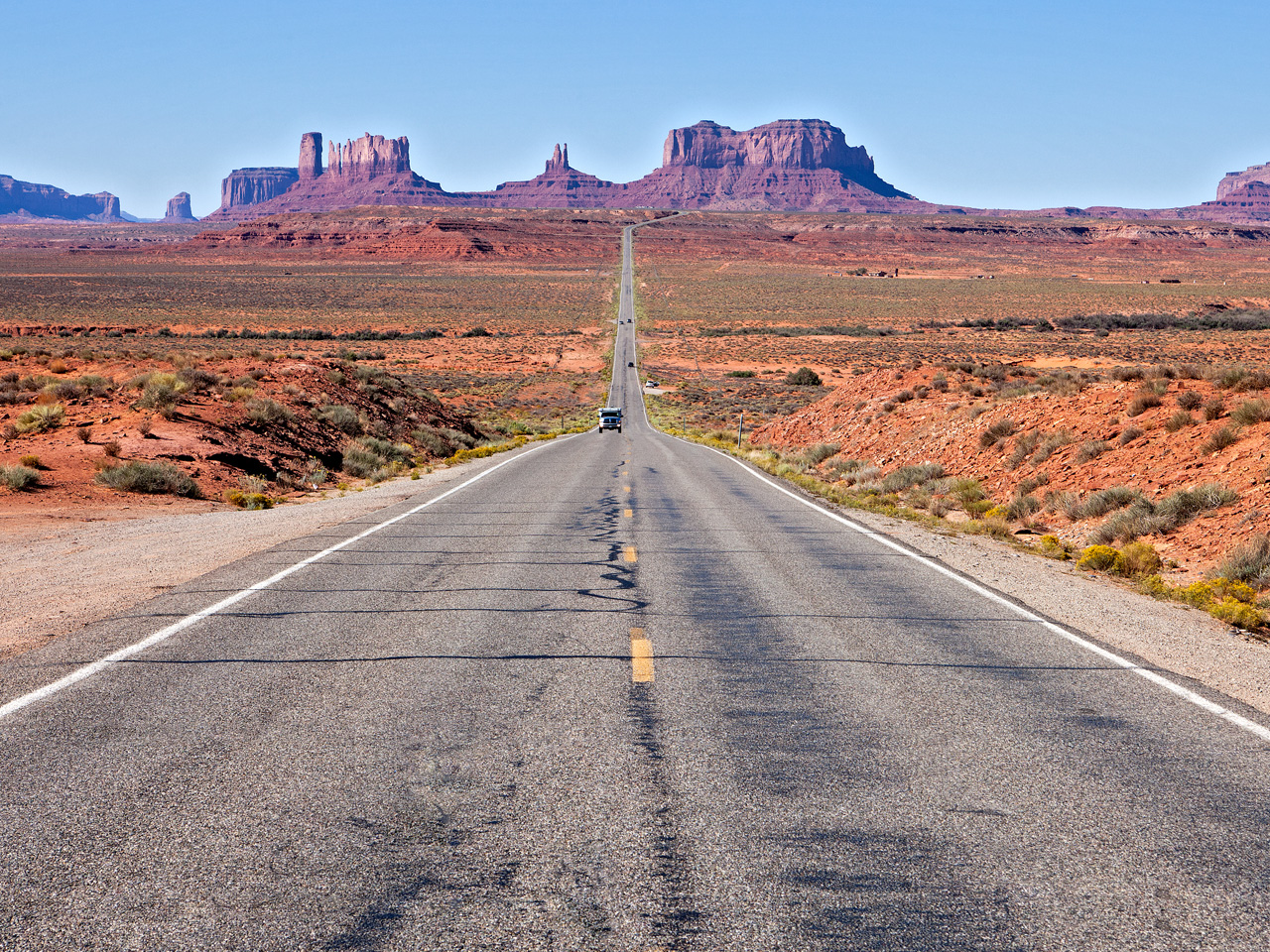 Whether you’re young or old, some movies can capture your imagination. If you’ve got kids, or you’re just a big kid, here’s the Listopedia Movies Bucket List that will bring the movie magic to life.

Cars (2006):
Grand Canyon, Monument Valley, Route 66: The world was swept up in the adventures of Cars so we’re not surprised if you’re planning a family road trip on Route 66 or a visit to the Grand Canyon. Hit the road, perhaps with the DVD playing in the back, and minimise the “are where there yets”

Up (2009):
Venezuela: At the heart of this Academy Awards nominated film are the fictional Paradise Falls, based directly on Venezuela’s spectacular Angel Falls. If you cried in Up, you’ll be tearing up again as you stand in awe of the tallest waterfall in the world.

Indiana Jones and the Last Crusade (1989):
Petra, Jordan: The Treasury (Al Khazneh) in the ancient city of Petra was used as entrance of the temple housing the Holy Grail in this classic adventure movie. Have your own Indiana Jones moment at this World Heritage Site.

Finding Nemo (2003)
Great Barrier Reef: Even if the kids aren’t old enough to snorkel, there’s always a glass bottom boat, so go explore the Great Barrier Reef, aka Finding Nemo’s playground. With an abundance of clown fish on the reef kids will be sure to find their very own Nemo.

The Hobbit – An Unexpected Journey (2012):
New Zealand South Island: Hobbits, wizards, Orcs and elves descended onto “Middle Earth” aka New Zealand for the filming of the epic Lord of the Rings Trilogy. They might not be real but the stunning scenery definitely wasn’t Photoshopped. If that’s not enough reason to visit, since the release of the Hobbit, you can now tour “The Shire”.

Mulan (1998):
China: A powerful, action packed and touching story based on an ancient Chinese poem, Mulan combines history, culture, adventure, stunning scenery and grand palaces. Luckily many of the sites still stand today. Start training and tackle the Great Wall of China with the kids in tow.

The Hunchback of Notre Dame (1996):
Paris: Based on the Victor Hugo novel of the same name, this beautiful movie is a great way to get kids into one more church in Europe. They’ll be begging you to climb the towers for an up-close view of the gargoyles.

The Lion King (1994):
Africa: Who hasn’t seen this Academy Award winning animation? If an African Safari sounds like your next family holiday, this film will ensure you’re singing your way to the Savannah.

About the Author Linda Anderson