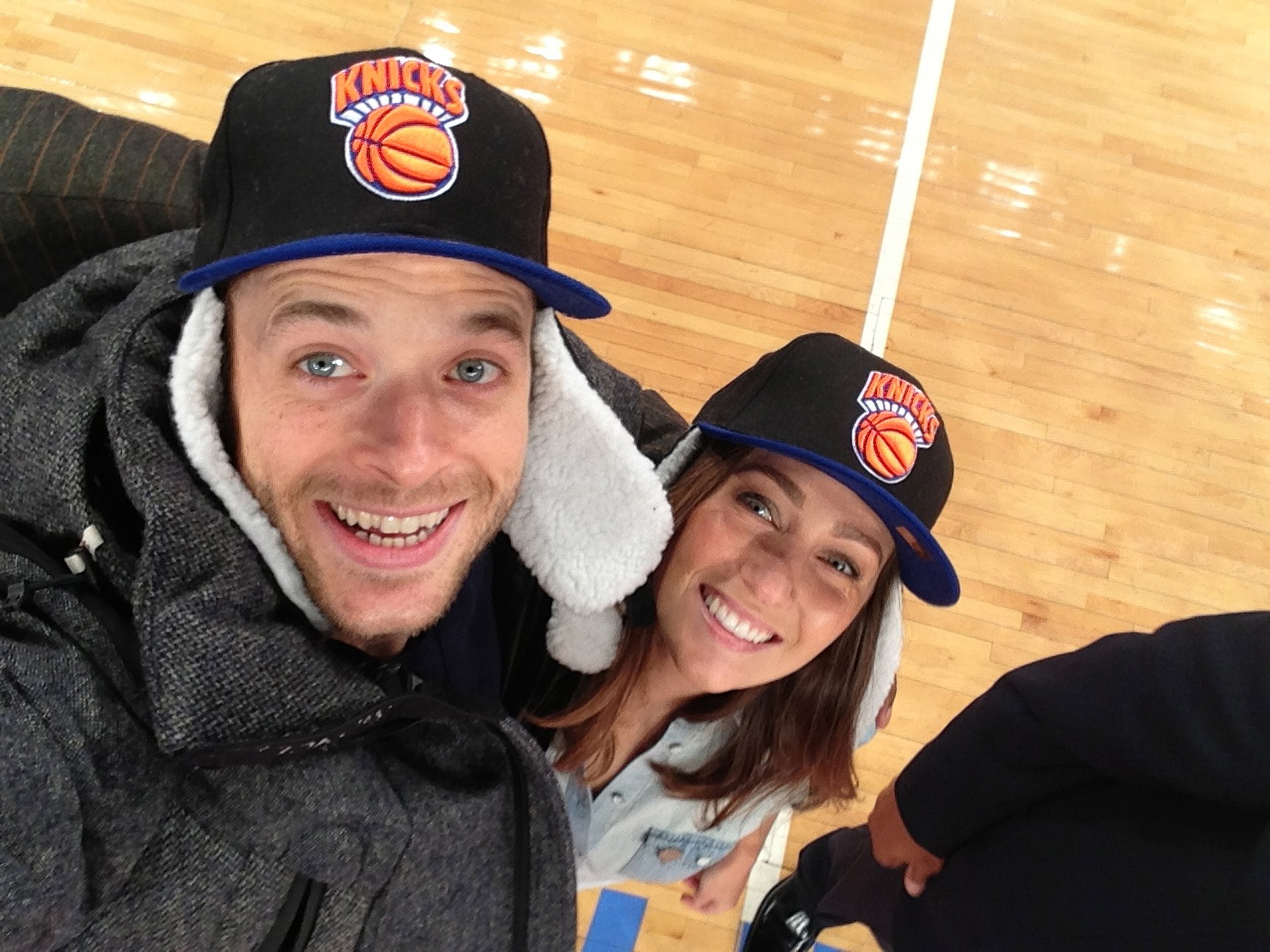 Tell someone you’re going to New York City and they’ll say, ‘Oh, I must give you my list.’ This is BECAUSE EVERYONE HAS A LIST and they are all supposedly “really good and different”.

So here’s my list. (It’s really good and different.)

I make no apology that 80% of the recommendations are food based. New York IS food.

Get joyful in Harlem

Red Rooster in Harlem is on a lot of people’s lists (their fried chicken is justly famous), but if you can, book Sunday brunch at Ginny’s Supper Club downstairs, and be treated to BRAINBENDINGLY uplifting live gospel music (I may have cried with joy) and a buffet that includes fried chicken on waffles with syrup. Add mimosas and there might not be a better Sunday.

Pig out at Shake Shack.

The ‘shack is said to have the finest cheeseburger and fries on the planet, a claim strenuously backed by me. Ignore the calories. Have a peanut butter shake. Grab a red wine and make a meal of it. Regret nothing!

Buy tickets for something.

Go to a basketball game or concert at Madison Square garden. See a Broadway show. See an off-Broadway show and wish you didn’t. Watch some stand up at The Comedy Store. (Get there EARLY.) See an exhibition uptown at the Met. Even if it’s just one thing and you shop the other five days, do it.

Stay at a great hotel.

I’m not much for the fancy uptown ones. I prefer those that are frequented by people far cooler than me so I can pretend I’m one of them. The NoMad, which also has a terrific restaurant and bar. Ditto The Ace. (These are both midtown.) The Standard meatpacking is party central, while its sister on the LES is a bit more grown up. (They do a peanut butter espresso martini. YESSS.) The Bowery, The Crosby, The Greenwich, The James, The Wythe in Brooklyn, these are all excellent hotels, offering far more than just a place to sleep/stash your shopping. Expedia’s Aussie travellers usually spend 5 nights in NYC so you could always hop between a few!

Next post Listopedia: the best train journeys around the world

New York on the Cheap