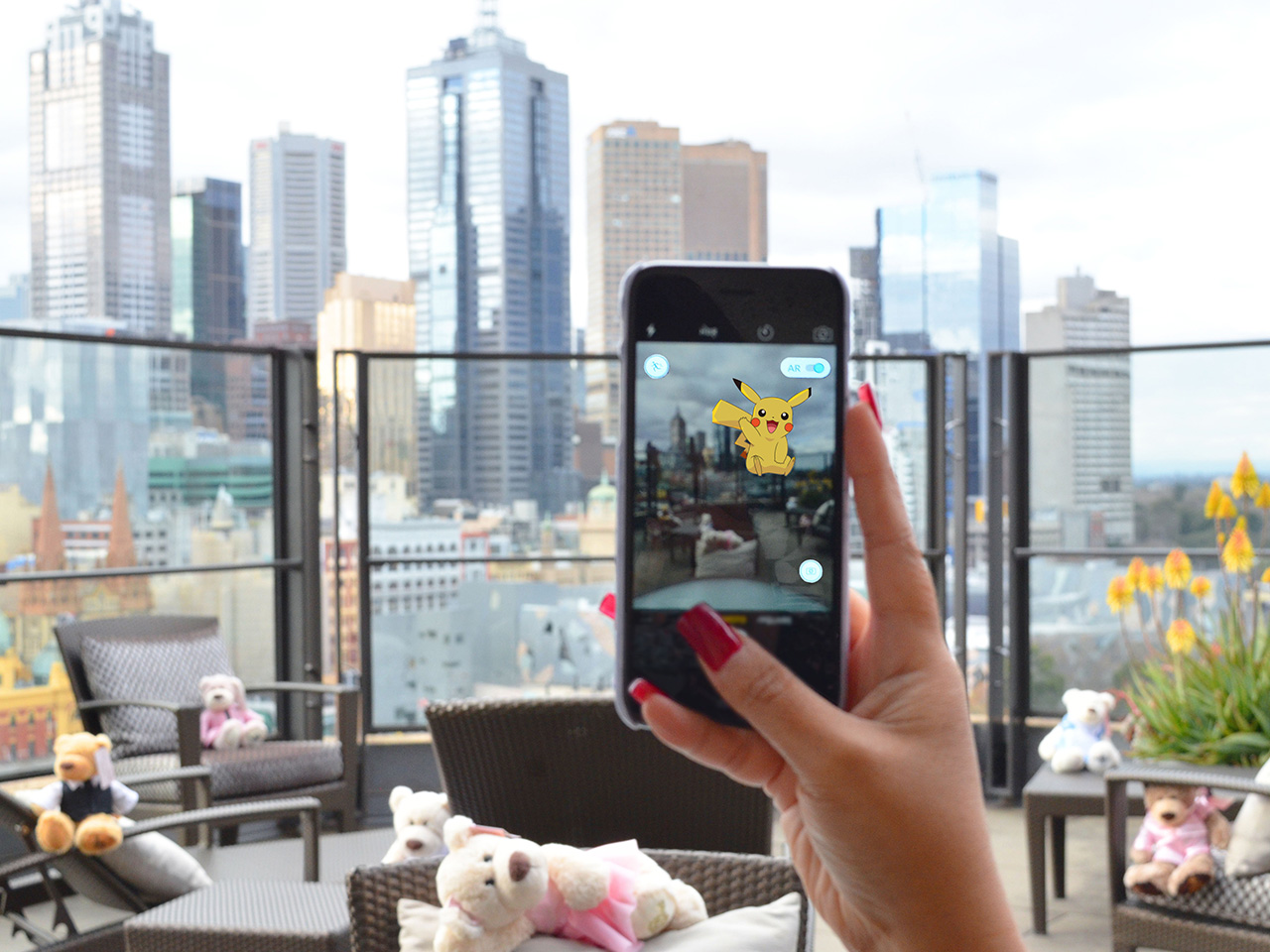 Unless you’ve been living under a rock this week, you should have heard about Pokémon Go. The smartphone app combining augmented reality and GPS tracking has taken one of the most popular video games of the 90s into the real world. Forget fridge magnets and tea towels, travellers are collecting Pikachu and Sandshrew instead of souvenirs. Check out our Listopedia of Pokémon hotspots around the world to keep you in the game.

There are Pokémon popping up all over the place in Circular Quay, especially when thousands of Sydney-siders descend on the waterfront to join an unauthorized Pokémon Go Walk. Thousands turned up to spend the day playing the game together last week, with the Opera House ‘gym’ (gyms are spots where you can train or fight your Pokémon) a big drawcard. There’s plenty of other spots scattered around The Rocks and the Quay.

A popular tourist spot at the best of times, now expect the leafy footpaths of Central Park to be crowded with locals and visitors alike. Now you will see Pokémon Gyms, lures and plenty of Pidgey’s flying around (in the game that is).

Pink petals are falling all over the place in the city – it’s not actual leaves falling, it’s just an abundance of Pokémon! Sightseeing and Pokémon Go can be an exhausting combination so take some time out and join the other players sitting on the library steps training up their Pokémon. Don’t forget to head inside to see real treasures like Ned Kelly’s armour and death mask. If you’re keen for an extended stay, check into The Langham Hotel where they’ve got a cute Clefairy in their lobby!