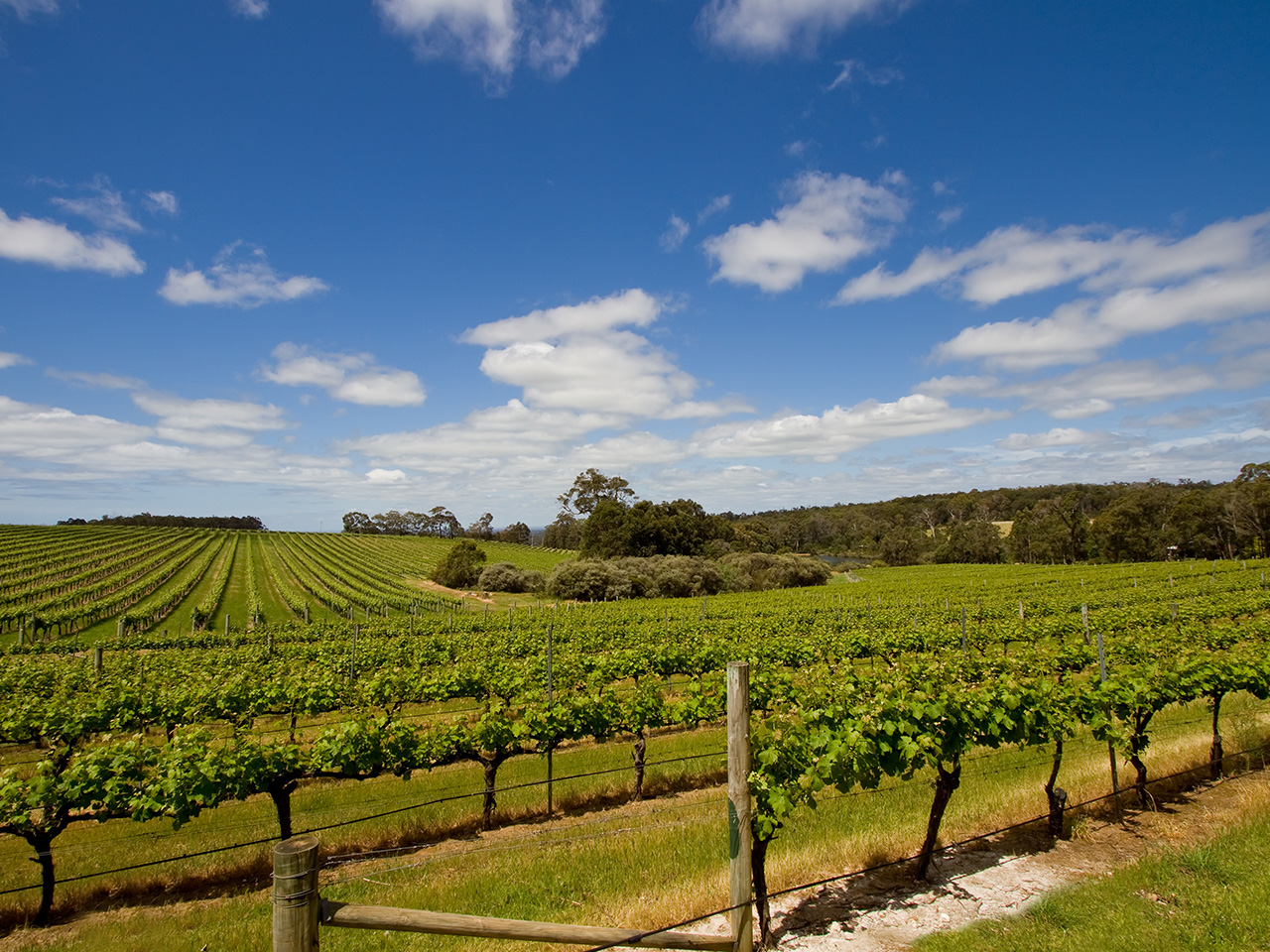 With Christmas and New Year behind us, now is the time to take advantage of long days and warm weather with a short break. Here’s our Listopedia Bucket List of a few destinations perfect for a few days away from the rat race.

Western Australia’s fertile Margaret River region is home to more than 200 wineries, at least one chocolate factory, a hedge maze, caves, beaches and more. There are wine and food festivals, whale watching, art galleries, breweries, and some of the world’s best examples of wildflowers. Popular year round, the peak period is September through to December.

Less than 100km south of Brisbane, the Gold Coast has its own high rises but is still a world away from the city. Its most famous suburb is Surfers Paradise and, just as the name suggests, this is the place for sun, surf, theme parks, resorts, restaurants and more. Paradise. Keep an eye out for international celebrities like the Pitt/Angelina Clan, who spent Christmas in the area, doing their last minute shopping at Target Robina.

The Kiwi version of the Gold Coast, Mount Maunganui in the Bay of Plenty is a popular spot for sun seekers and holiday makers. The Miss Mount Maunganui Pageant draws big crowds, when the winners are crowned on Main Beach at the end of each year. The beach sits at the base of the dormant Mauao Volcano, whose summit is a popular hiking track for locals.

The South Coast of NSW holds many charms; from the beauty of the blow holes at Kiama to the reputation of Berry’s baked goods, the towns south of Sydney have much to offer. Once you’re past Wollongong, high rise buildings are a rarity and the pace of life slows down. Whale watching in Jervis Bay is a yearly pilgrimage for many, as is a week on a house boat in Batemans Bay. Don’t forget a seafood lunch from Rick Stein at Bannisters, in Mollymook. If you’re heading further south, detour via Bodalla for milkshakes made with milk straight from the local dairy at the Bodalla Dairy Shed.

Known as the “secret of the South Pacific”, the Cook Islands are not the closest kept secret, but they’re still quiet enough to get you away from the rat race. The 15 islands are just a short flight from New Zealand and with paradise so close to your doorstep, there’s no reason not to hop across the pond.

Whether you’re dying for a seafood feast, washed down with a cold Bintang on the beach, want to hit the markets with all the Rupiah you’ve got or find your inner peace in the hills of Ubud, Bali is just on your doorstep. Especially if you live on the west coast of Australia. You can be in Asia quicker than the time it would take to reach Canberra, and definitely a world away.

Calling all adrenalin junkies. Ski, snow board, bungee jump, sky dive, paraglide, jet boat, canyon and mountain bike your way through, above, around and over this stunning landscape. Summer and winter are very different, but there’s plenty for everyone year round. If you don’t like living on the edge, soak up your surroundings from the Onsen Hot Pools and stop by Fergburger for a burger that will get your taste buds racing.

The North Coast of NSW has long been the favourite summer spot of Sydneysiders looking to escape the rat race. Yes you’ll still find traffic and trendy hotspots in Byron Bay, but the smaller seaside towns like Lennox Head offer a slice of old school summer. Head to the milk bar for fish and chips, stop by a café to pick up your vegan burger or just grab the surf board for a day at the beach.

Another great destination in the South Pacific, Samoa has more to offer than its white sandy beaches, although they are well worth a visit. Expect to find friendly people, untouched jungle, dramatic ocean trenches and stunning waterfalls in this tropical paradise.