Listopedia: Weird and Wonderful Hotels | Out There Starts Here 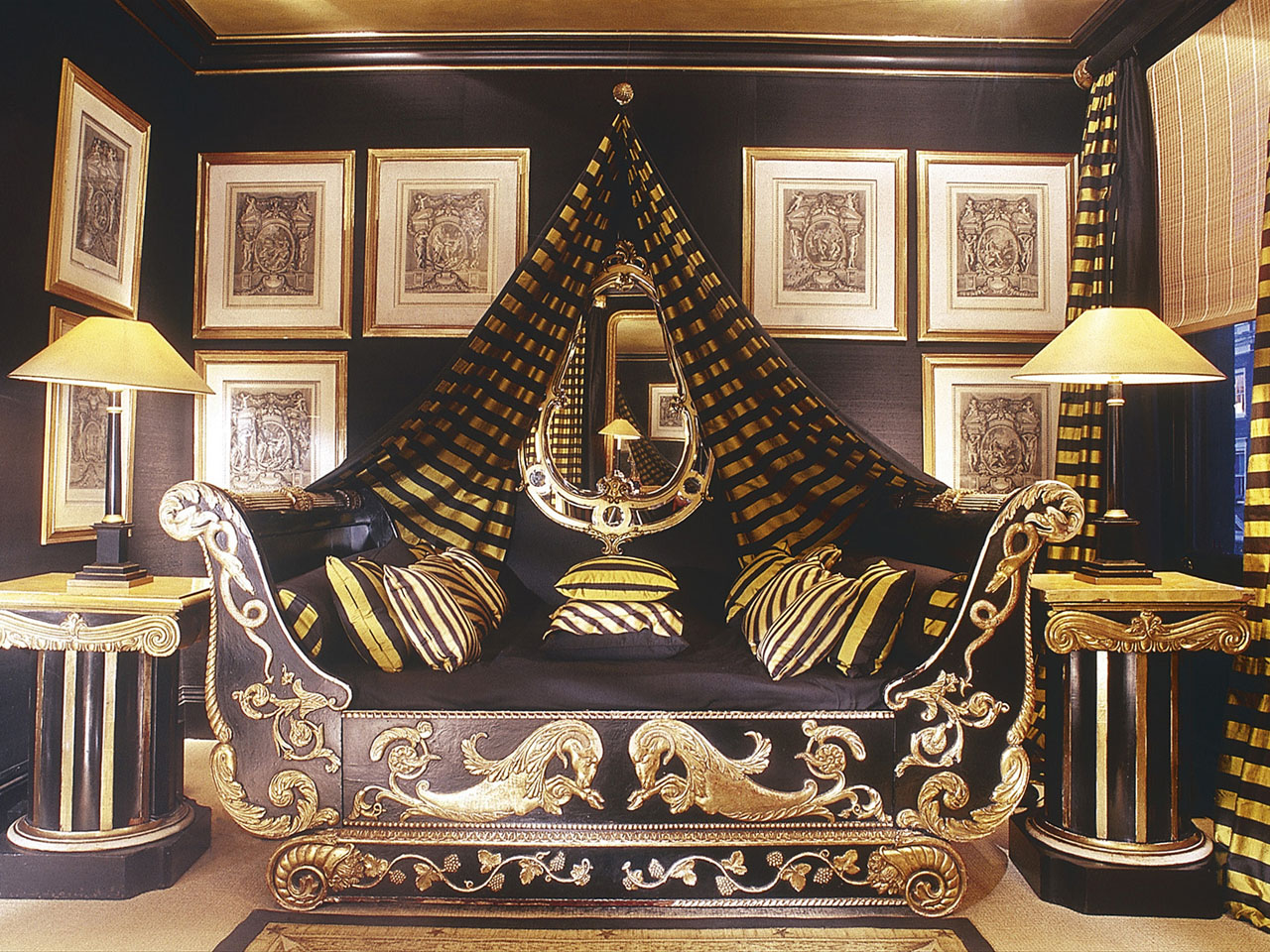 From five star hotel rooms that defy gravity to haunted cruise ships, the world of travel is both weird and wonderful. Here’s a few of our favourite once in a lifetime hotel experiences.

Try saying this hotel’s name three times fast. In a former life, the Chattanooga Choo Choo Hotel was the small town of Chattanonga’s Terminal Station. The original building dates back to 1908 and was considered quite the architectural marvel. The last train passed through in 1970 and the hotel opened three years later after a multi-million dollar revamp. The famous dome became the dining room and sleeper carriages were converted into quirky hotel rooms. You can still stay in one of the 48 train car rooms, although the hotel does have plenty of regular rooms on site too.

You don’t have to be a Windsor to live like a king in London. Home to plenty of palaces, princes and prime real estate, this is the city to visit if you want to have your own royal moment. Spend a few nights at the Blakes Hotel in South Kensington and you’ll get used to four-poster beds, fine china and over the top decadence. Rooms are individually decorated to extravagant themes – there’s the Library Suite for understated luxury, the Venetian Suite if you like your bed encrusted with Murano glass. Or maybe you’re more suited to the Cardinal Suite, which has enough red and gold to make you go cross eyed.

What do you do with a grand old ship that no longer sails the high seas? You park it at Long Beach, about half an hour from downtown Los Angeles, and turn it into a stationary hotel. The Queen Mary was built back in the 1930s, carrying thousands of passengers around the world, and retiried in 1967. The popular ocean liner served as a military transport during WWII – many claim the ghosts of soldiers still haunt the corridors. The ship’s ghost tours are always popular, especially around Halloween when “Dark Harbour” takes over. Expect mazes, Voodoo Villages and plenty of frightful fun. Guests can stay aboard in the ship’s well preserved cabins and suites.

Ever dreamed of having a Jungle Book Adventure of your own? Well, at this four-star resort in the hills of Achrol just outside of Jaipur, you’ll get pretty close. Book into one of the resort’s “nests” and spend the night perched on the branches of kikar trees. The wooden rooms have tree branches running through them and make the most of their surroundings. Take a bath, sit out on your patio or just relax in bed. If you’re fond of bird song, book into the resort’s Aviary Spa, where your massage takes place in the aviary.

Dubai’s very own pink palace sprawls across the outer edge of the artificial Jumeriah The Palm Island. Inside is one of the world’s most expensive hotel rooms. The Royal Bridge Suite sits right at the centre of the hotel’s arch, suspended between the two towers. A whopping 924 square metres, it includes three bedrooms, a dining table for 16 people, bathrooms, terraces, butlers, chefs and its own guarded entrance – all part of an experience that definitely delivers on decadence. If this is out of your price range, there’s always the hotel’s Underwater Suites whose walls look out on the 11 million litre aquarium.

Next post Expedia Expert: 5 things to do in Papua New Guinea