Only at Disneyland | Out There Starts Here

The clock has just struck 8am. The crowds surge forwards, the turnstiles spinning as fast as they can. Opening hour at Disneyland Resort just outside of Los Angeles is almost a competitive sport – except it would be the calmest competitive sport in history. There’s no pushing and shoving, just people peering past Mickey Mouse ears, Darth Vader hats and Winnie the Pooh headbands, waiting to get through. But once they’re in, they’re off. Tweens head straight for Tomorrowland and the dark tunnels of Space Mountain, families make a beeline for Sleeping Beauty’s Castle and the classic rides inside Fantasyland, diehard fans go direct to the Haunted Mansion in New Orleans Square.

Map in hand, I have my head down walking up Main Street USA, trying to work out which camp I fall into, when I abruptly come to another crowd of people. A quick look at the map confirms that no, there’s no ride, or show, and I can’t see a secret Mickey, but there must be a hundred people orderly lining the sidewalk, looping back on themselves to stand right outside one of the old worde shoppes that line Main Street USA, as Walt Disney named his strip of Middle America nostalgia. Here you’ll find souvenir stores, Starbucks and sweet shops. It’s outside a sweet shop that the line has formed. Candy Palace, whose glass windows I’d pressed my nose up against the night before, mouth watering as crew members carefully drizzled treacle on candied apples and painted noses on Mickey Mouse-shaped popcakes.

So what are they all waiting for? That’s the question I ask the crewmember standing outside. She’s got a handful of wristbands. Maybe I’ve found Disney’s secret night club! That kicks off at 8am? Hmm I don’t think so.

“Candy canes,” comes the chirpy response. “I’m sorry, come again?” I say. “Our special handmade candy canes, they’re a Christmas candy!”. I got that. But why on earth are they lining up for candy canes when the store doesn’t open for an hour and prime rides are operating without lines?!

This is my first experience of that “Only at Disney” moment. It turns out every year hundreds of people do in fact line up to buy hand-crafted candy canes. The signature sweet dates back to 1968, made only at Christmas time, and sold at select stores on certain days. I’ve hit day one, which explains the near hysteria of some of the crowd.

Made from scratch, the candy canes take several days to make, and only around 100 are released each day. Hence the wristbands. No wristband, no candy cane. And we’re not talking a bit sized treat you can stuff in an envelope for the school teacher. This 18 inch jumbo cane is almost a full size walking cane! Ok I’m exaggerating, but the sugar rush is hitting me, and I haven’t even made it through the handle of my cane. Just kidding, I missed out on a wristband and didn’t get a candy cane. But I console myself by stocking up on peanut brittle, pralines and all manner of other sweets that didn’t need a line to purchase.

Other treats I discover are “Disneyland” must dos: 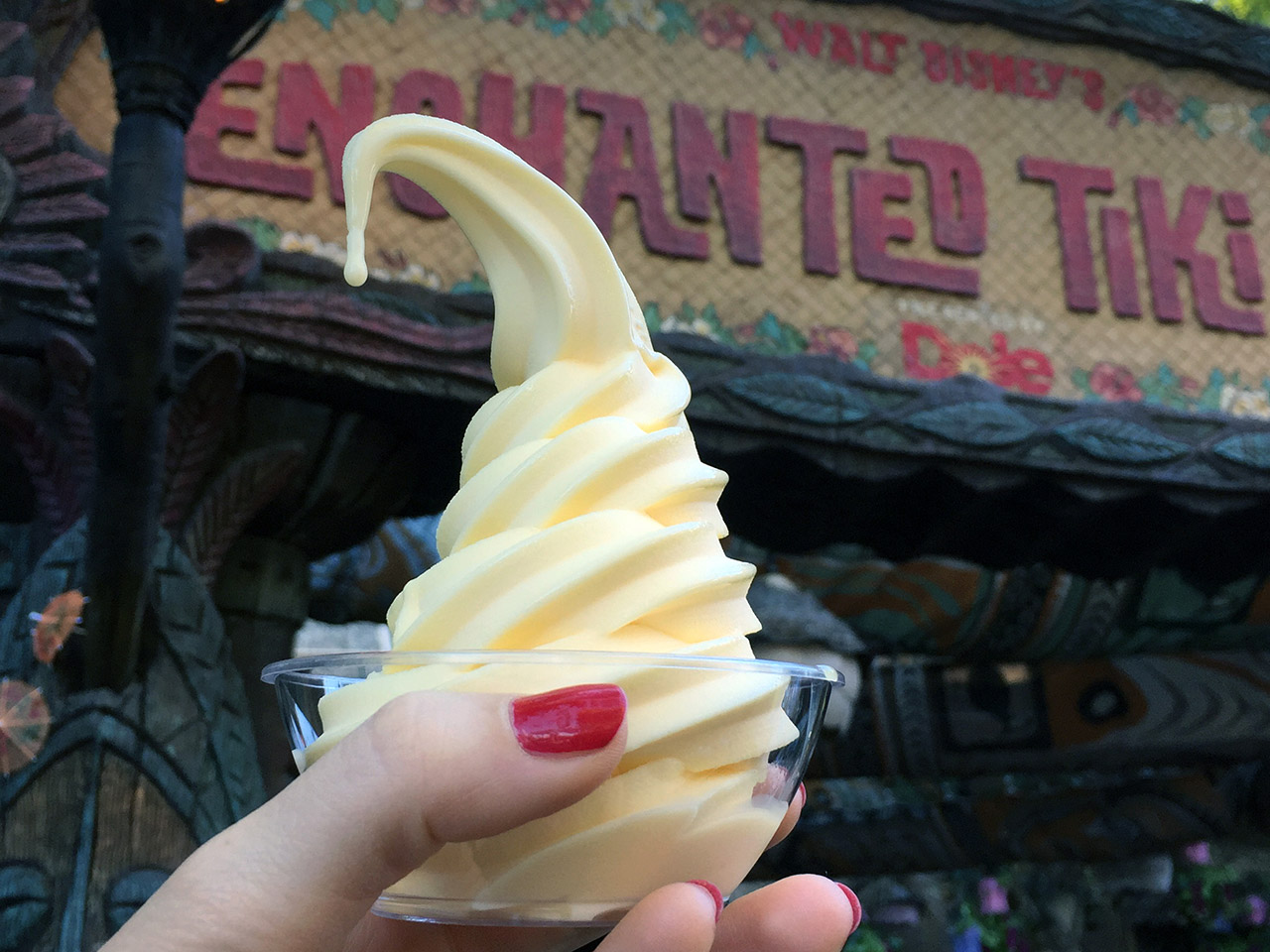 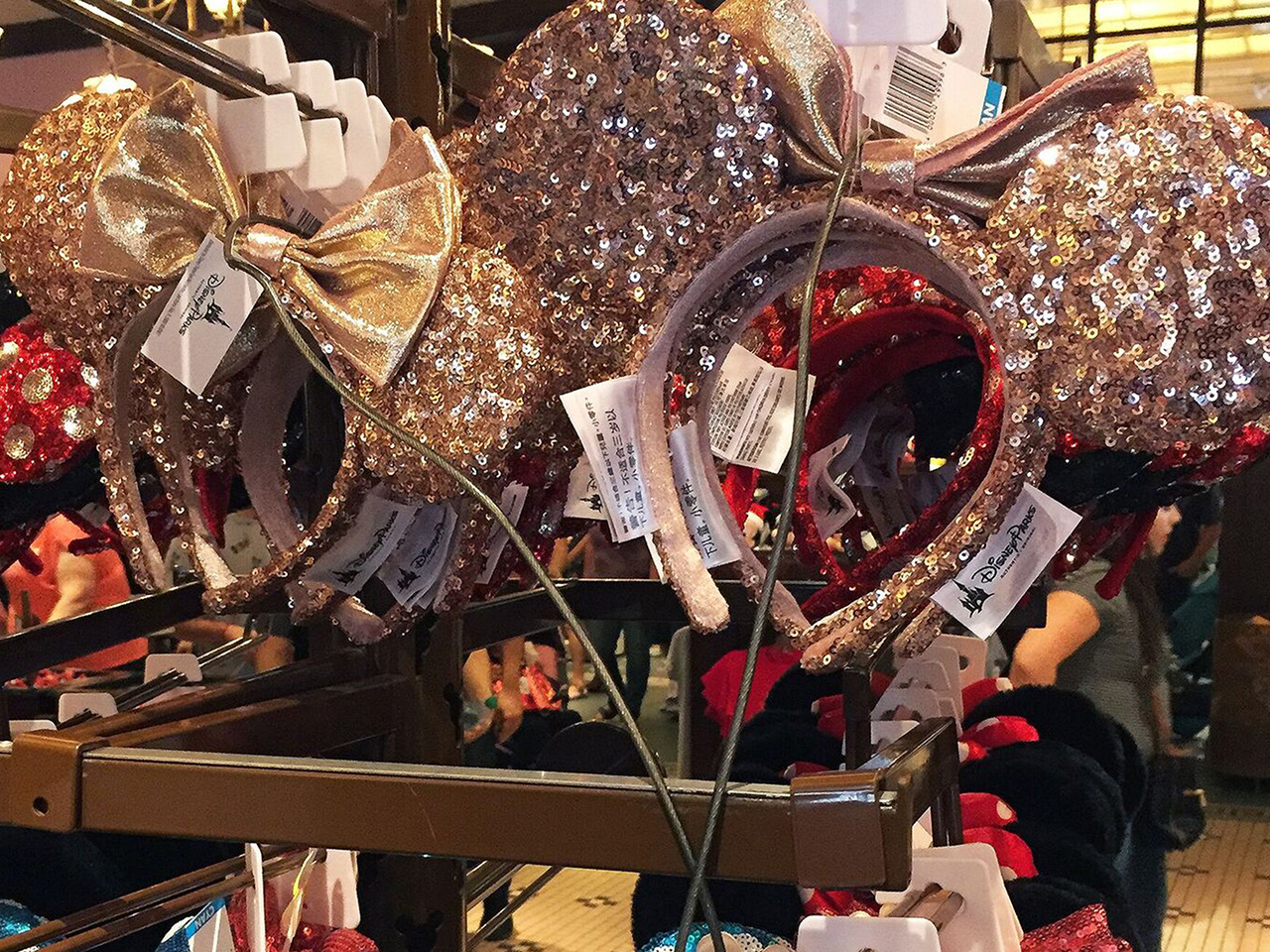 Keen to find out what Disneyland is really like for yourself? For a limited time only, Aussies and Kiwis get access to an exclusive 4 day Disneyland Resort Park Hopper ticket for the price of a 2 day Park Hopper ticket on Expedia. For this offer, tickets need to be purchased before the 31st March 2018, and must be redeemed before the 31st December 2018. See here for more details.

Lisa was the guest of Disneyland Resort