Tips for long flights with a toddler | Out There Starts Here

Tips for long flights with a toddler 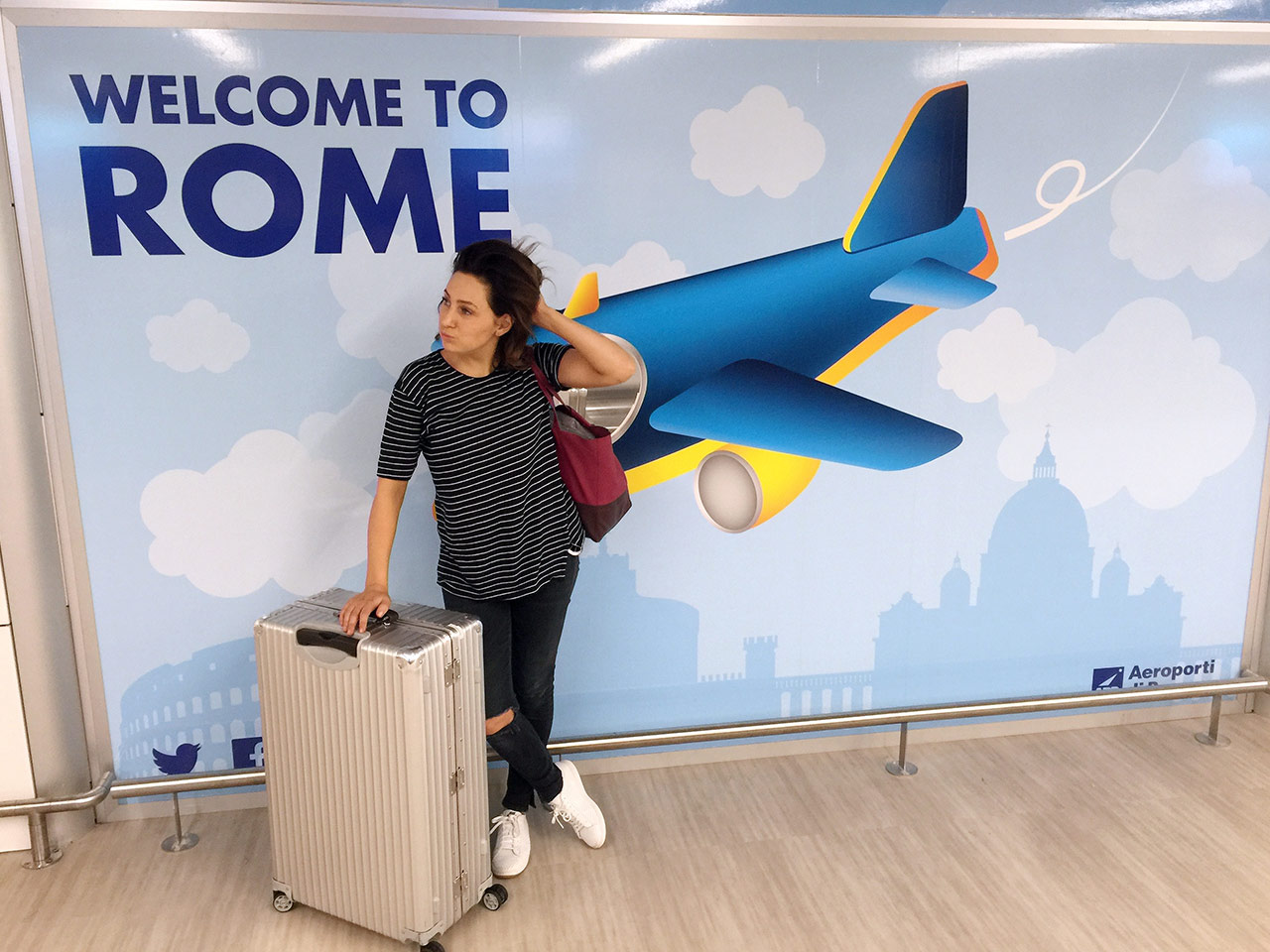 If there’s one thing I know about travelling 36 hours with a toddler, it’s two things:

We decided we liked our two year-old enough to fly to Europe with him, and so the planning began. We are frequent flyers, we travel domestically a lot and overseas a few times a year. We have even done this exact trip with him before… except he was four months old and all that was required was my boobs and the plane bassinet. We have flown to NYC and the Maldives with him, but this was before he was moving around. A toddler is different. And by different, I mean, do you really need to go to Italy?

There is a reason many antipodean parents instill a no-fly rule when their kids are aged between about 10 months and three. It’s a marathon effort. My husband wears sports clothes because he genuinely thinks of it as an endurance race.

Alas, I write this knowing our parent (2) to child (1) ratio is comically easy, especially when a friend of mine with SIX children, including twin one-year olds was on the same flight as us, but there is still planning involved, inasmuch as ideally you:

How to Holiday in Hong Kong For Kids