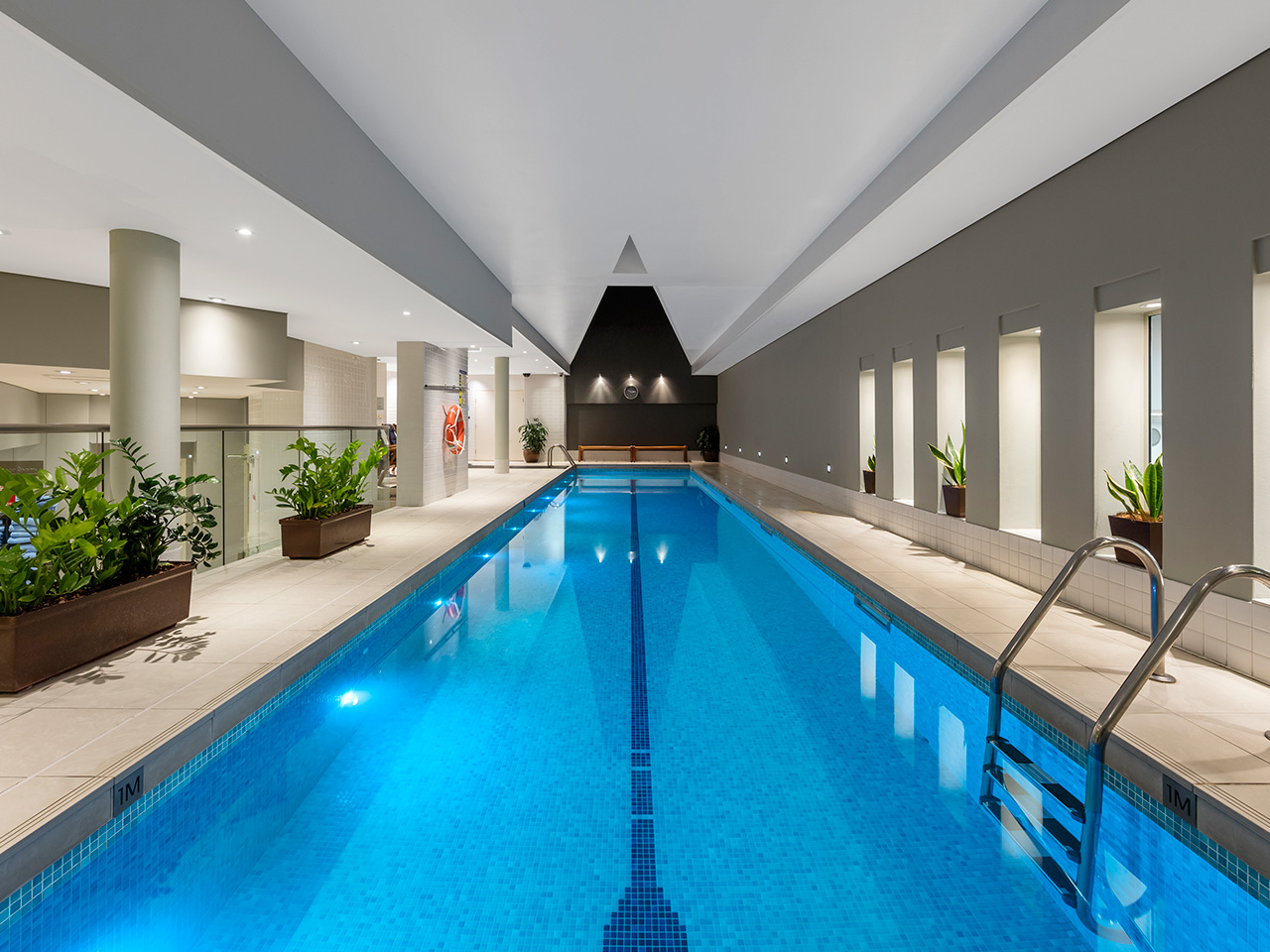 When was the last night you stayed at a hotel that had its own gin? Now, I’m not just talking about having Tanqueray or Hendricks as the house pour. Radisson Blu Sydney’s cool factor sky rocketed, at least in my books, when I heard it had partnered with artisan distillers Archie Rose to create “Out of the Blu”. Forget signature scents, this hotel has its very own signature blend and boy is it good.

And the gin is just the tip of the iceberg. Earlier this year the hotel unveiled a $13.5 million rejuvenation, giving all 336 rooms and 28 suites a freshen up.

The Radisson Blu has always been on my radar – the beautiful sandstone building dates back to the 1850s, and was originally the home for John Fairfax and Sons, publishers of The Sydney Morning Herald. To some journalists that makes this building akin to hallowed ground.