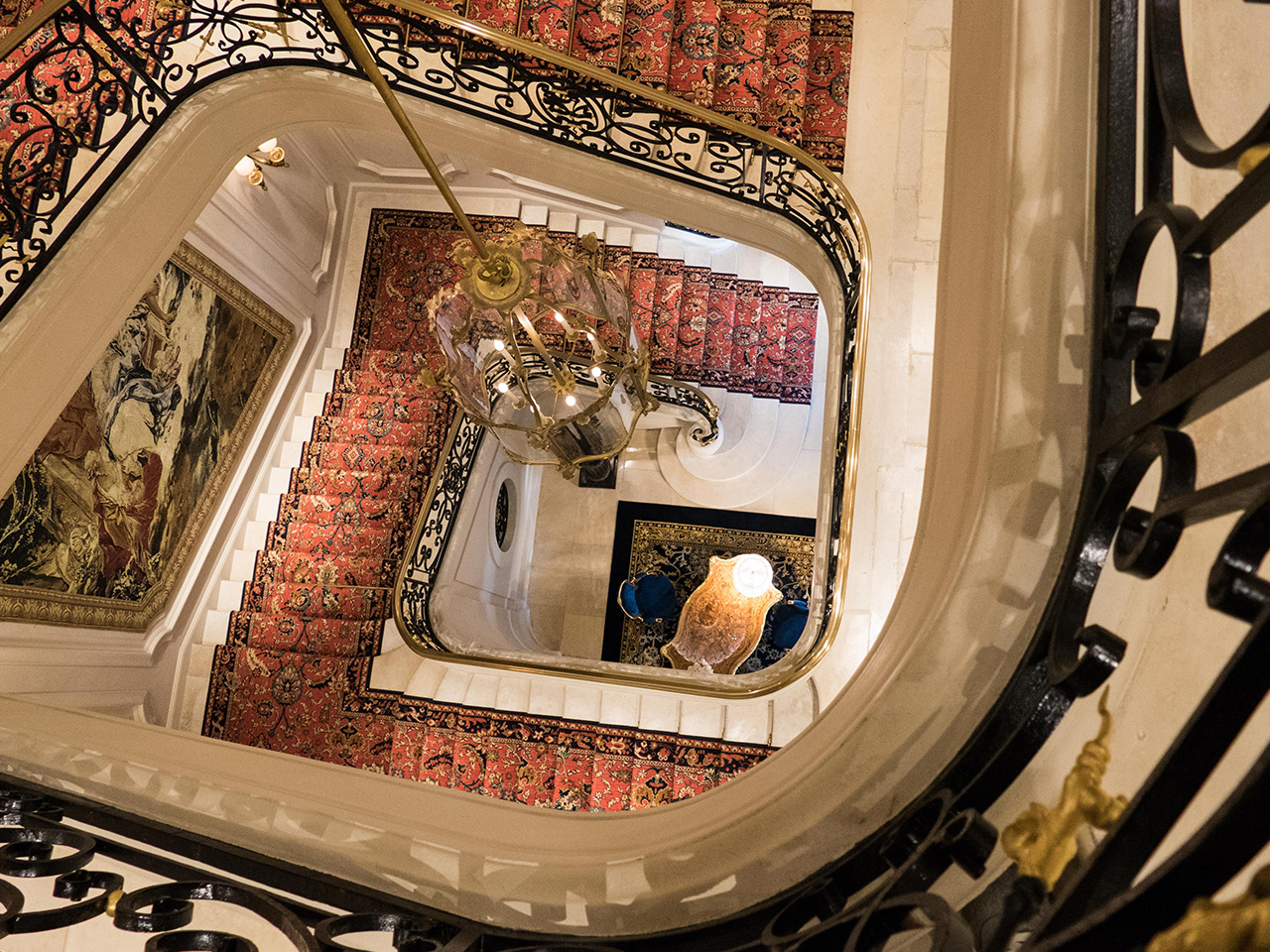 The Ritz Paris and Royalty

Paris! Just the sound of it is enchanting. Walking down her cobblestone avenues, through her arcadian parks and around her fountains, and gazing up at her great buildings with their magnificent façades, she remains true to her reputation as being built to be the most beautiful city in the world. And, as the second most visited city in the world, it may very well be that there is no limit to the number of times she can inspire and delight.

Recently the magic of Paris called.

La raison for my visit to Paris was to accept a Medal of Honour awarded for our ongoing restoration of Château de Gudanes. And ever so graciously, Expedia (like a fairy godmother with a magic wand) issued an invitation for my husband, Craig, and I to stay at the legendary Ritz Paris. These few days in Paris together were a fairytale come true.

About the Author Karina Waters